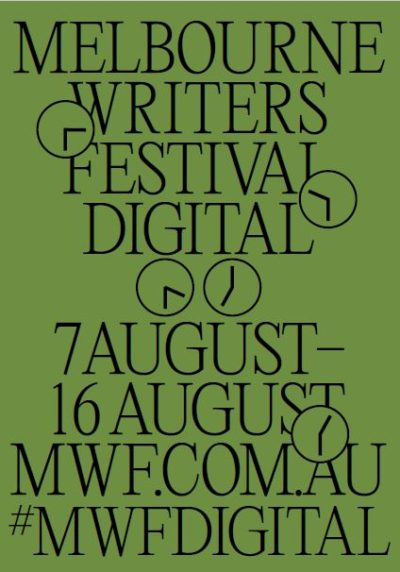 The full program for the 2020 Melbourne Writers Festival (MWF), which will be delivered entirely online from 7–16 August, has been announced.

MWF Digital will run under the theme ‘Attention’, and access to each online session will be offered on a ‘pay what you can’ basis. International guests include Irish novelist Anne Enright, and American writers Elizabeth Strout, Kevin Kwan, Brit Bennett, Patrick Radden Keefe and Jenny Odell.

The festival will open on Friday, 7 August with ‘Finding the Heart of the Nation’, an event featuring Thomas Mayor, Megan Davis and lawyer Teela Reid discussing the importance of the Uluru Statement in the fight for Indigenous rights, and what Black Lives Matter should mean in a land wrought by colonisation and in which First Nations’ sovereignty was never ceded.

MWF Digital was programmed by associate director Gene Smith following the departure of artistic director Marieke Hardy late last year. Michaela McGuire was recently announced as the new artistic director of MWF, and will take up the position after the conclusion of the 2020 festival.

‘Leading thinkers, authors and artists will question where we give our attention and why, unpack how crises force us to reconsider how we connect, and celebrate the words that hold our attention in hard times,’ Smith said of the digital line-up. ‘Brimming with heart, intellect, and curiosity, I hope this program is the celebration and refuge we need.’

To see the full program, visit the MWF website.