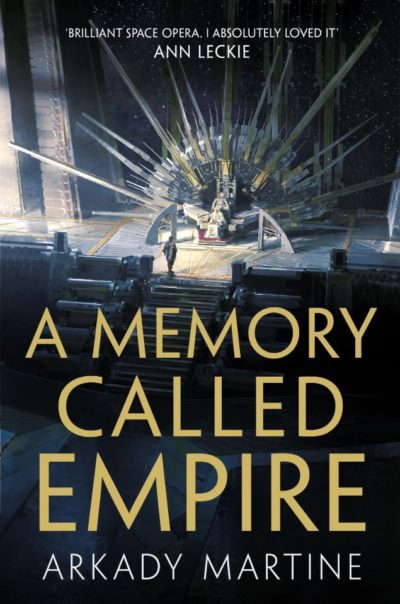 The winners of this year’s Hugo Awards, presented annually by the World Science Fiction Convention, have been announced.

Best related work went to Jeannette Ng’s acceptance speech for the 2019 John W Campbell Award, in which she described Campbell as a fascist—the award’s name has since been changed to the Astounding Award for Best new Writer, which this year went to R F Kuang.

Accepting her award, Ng said that ‘pulling down memorials to dead racists is not the erasing of history, it is how we make history’.

The Hugo Awards were announced by George R R Martin in an online ceremony on 1 August, along with the winner of the Lodestar Award for Best Young Adult Book, which went to Catfishing on CatNet (Naomi Kritzer, Tor Teen).