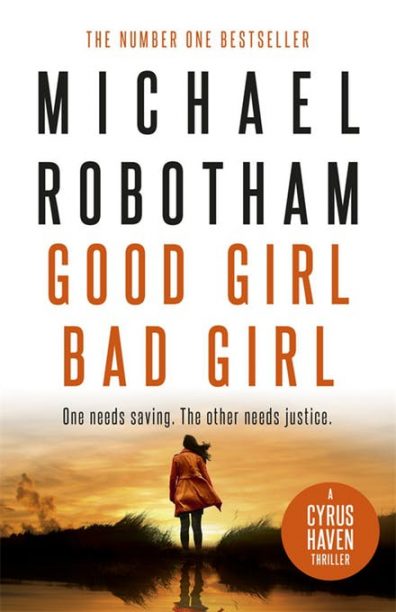 The Gold Dagger is for the best crime novel by an author of any nationality, originally written in English.

The full shortlist for the award is:

Australian Leanne Fry was also shortlisted for the 2020 Debut Dagger, which is a competition for the opening of a crime novel by an uncontracted writer. Canberra-based Fry was shortlisted for ‘Whipstick’.

To view all 11 Dagger shortlists, see the CWA website.

The winners of the CWA Dagger Awards are scheduled to be announced at a ceremony on 22 October.