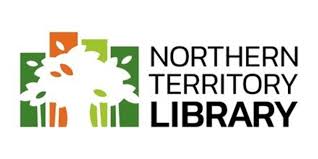 The shortlists for this year’s Northern Territory Literary Awards were announced in August.

The finalists in each category are:

The winning and shortlisted works will be published in an annual publication available online and free in printed form at the library, with the winners to be announced at a ceremony in Darwin in September. As well as prize money, winners receive an annual membership to the NT Writers Centre and free admission to a masterclass.