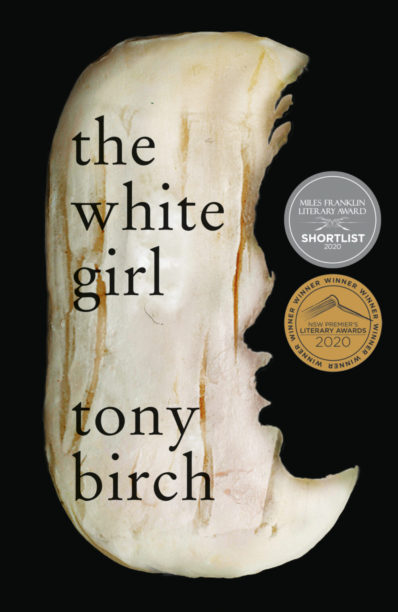 ‘The White Girl’ optioned for film

Tony Birch’s novel The White Girl (UQP) has been optioned for feature film by Typecast Entertainment.

Birch’s Miles Franklin-shortlisted novel follows Odette Brown, who is raising her granddaughter on her own and has managed to stay under the radar of the welfare authorities who are removing Aboriginal children from their communities. However, when new a new sergeant arrives in town, Odette must fight to keep her granddaughter from being removed from her care.

Typecast Entertainment’s adaptation of The White Girl is one of six Australian projects selected to participate in Attagirl, the Australian and international feature film development lab for feature films by female and non-binary creative teams. Typecast’s Damienne Pradier and Tony Briggs will produce and co-write the film respectively, while Tracey Rigney is attached to the project as director and co-writer. Briggs and Rigney are also currently developing The White Girl for stage.

Birch said, ‘I’m so happy that The White Girl is being developed by Typecast. I know Tony Briggs and Damienne Pradier personally and professionally and I have absolute trust in their ability to bring this story to stage and screen with care. Tracey Rigney, who works as both a screenwriter and director, is a remarkable talent. It will be a privilege to collaborate with her.’