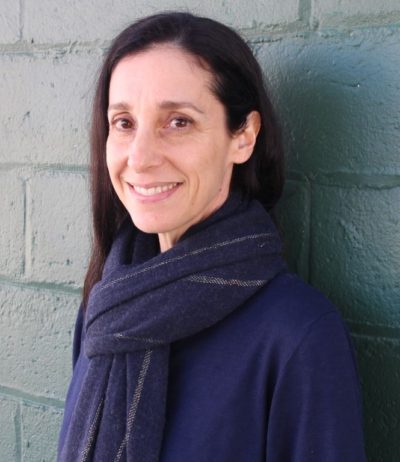 Perth writer Maria Papas has won the 2020 City of Fremantle Hungerford Award for an unpublished manuscript for ‘I Belong to the Lake’, a work of literary fiction about a family’s experience with childhood leukaemia.

Papas, who was previously shortlisted for the award in 2010, receives a $15,000 cash prize and a publishing contract with Fremantle Press. Her winning manuscript, which is set in Lake Clifton, a small town south of Perth, is told from the perspectives of Grace and Nate. The connection they had as teenagers—both sidelined and made to witness the progression of their siblings’ leukaemia—is reaffirmed in adulthood.

Judge and Fremantle Press publisher Georgia Richter said Papas’s ‘moving, subtle and skilful’ novel ‘is about the bond forged by two teenagers hovering on the periphery of their siblings’ illness and it captures some of those unseen long-term changes wrought in families affected by cancer’.

Papas said: ‘In our family we have had the very intimate experience of watching loved ones be treated for cancer and I wanted to write about paediatric cancer in a way that honoured the very fragmented and often disorientating nature in which such an experience is commonly lived.’

The three judges of this year’s award, Sisonke Msimang, Richard Rossiter and Brenda Walker, chose ‘I Belong to the Lake’ from a shortlist of three announced in September.

Now in its 30th year, the award was presented at an event at Fremantle Arts Centre on 22 October. The winner of the 2018 award was Holden Sheppard for his YA novel Invisible Boys.