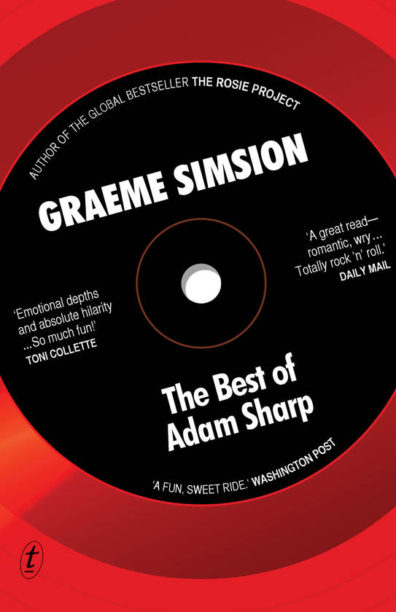 A film adaptation of Graeme Simsion’s novel The Best of Adam Sharp (Text) and a series based on Ella Baxter’s forthcoming debut New Animal (A&U, March) are among 42 projects sharing in $1.6 million of Story Development funding from Screen Australia, the final funding awarded for the 2019–2020 financial year.

Toni Collette will make her directorial debut with feature film The Best Of. Collette optioned screen rights to Simsion’s The Best of Adam Sharp in 2017, the same year the novel was released. Written for the screen by comedian and writer Mark Watson, the film will be produced by Collette and Christopher Simon, and co-produced by Jen Turner. The romantic comedy follows amateur musician turned IT specialist Adam Sharp who has a stable, unexceptional life until his first love gets in touch with an offer of reuniting.