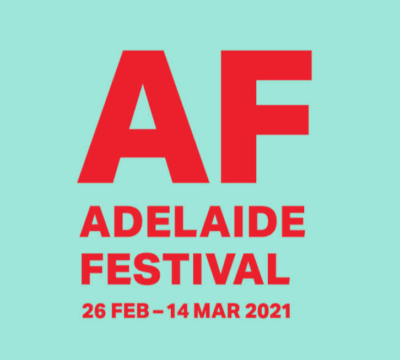 The first writers have been announced for next year’s Adelaide Writers’ Week, which runs from 27 February to 4 March.

Seventy-seven local and international guests have been confirmed for the program so far. An expanded Australian line-up will appear live in the Pioneer Women’s Memorial Garden, while international authors will appear in the Gardens via realtime digital live stream.

The 2021 festival is the second to be directed by Jo Dyer.

The full program will be released in January 2020. For more information, see the website.