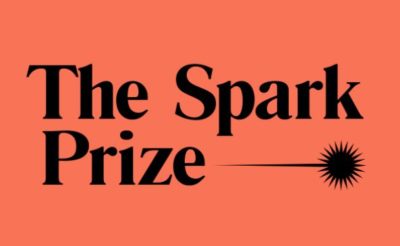 Youjia Song has won the inaugural Spark Prize for her book proposal, ‘The Pursuit of Impossible Dreams’.

Song’s proposal was chosen from over 200 entries for the biennial developmental prize for narrative nonfiction, which was created this year by Hardie Grant Books and RMIT Writing and Publishing.

‘The Pursuit of Impossible Dreams’ is the story of a woman’s ‘defiant decision to have a second child at the start of China’s One Child Policy, told by the daughter who inherited her mother’s fearlessness’, said Hardie Grant in a statement.

Hardie Grant Books commissioning editor Emily Hart said, ‘The writing is stunning, right from the arresting opening line: “I have died—many times—before I was even born.” Youjia manages to seamlessly combine moments of beautiful intimacy with incredible insights into China’s modern history. The judges were excited about the potential for “The Pursuit of Impossible Dreams” to further develop and to resonate with many readers.’

Song, an artist and wilderness adventurer, said she was touched and elated to have won. ‘To write in narrative nonfiction is to recognise the universality of the human condition, and the stories that make us human,’ said Song.

Song receives $2000 in prize money, a six-month editorial mentorship with Hardie Grant Books and a one-week residency at RMIT’s McCraith House on the Mornington Peninsula in Victoria.

The shortlisted authors were:

‘We were blown away by the breadth and depth of entries that we received in this first year of the Spark Prize,’ said Hart. ‘The shortlist speaks to some of the best things we saw in all the entries: incredibly honest portrayals of mental health and trauma, and the ability to merge memoir into bigger topics that start conversations and keep people thinking.’

For more information about the prize, shortlisted authors and winner, see the Hardie Grant website.