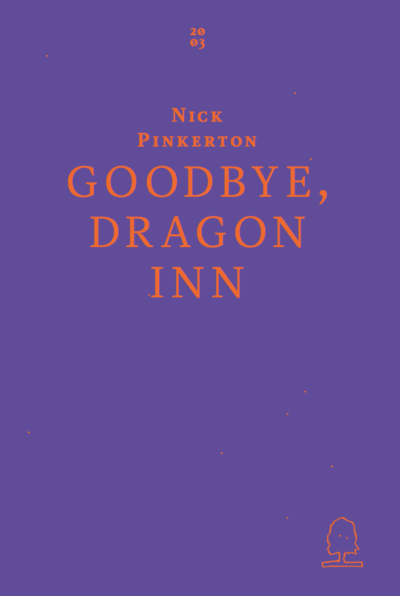 The inaugural project for the publisher will be a series titled Decadent Editions, 10 book-length essays about 10 films, one for every year of the 2000s. The first in the series, due for release in March 2021, is Nick Pinkerton’s book on the film Goodbye, Dragon Inn.

Other forthcoming titles include Rebecca Harkins-Cross on The Headless Woman, Dennis Lim on Tale of Cinema and Melissa Anderson on Inland Empire.

Each title will be complemented by public programs hosted by the press’s publishing partner the Australian Centre for the Moving Image (ACMI), with distribution to bookstores, galleries and arts institutions in Australia to be handled by Books at Manic.