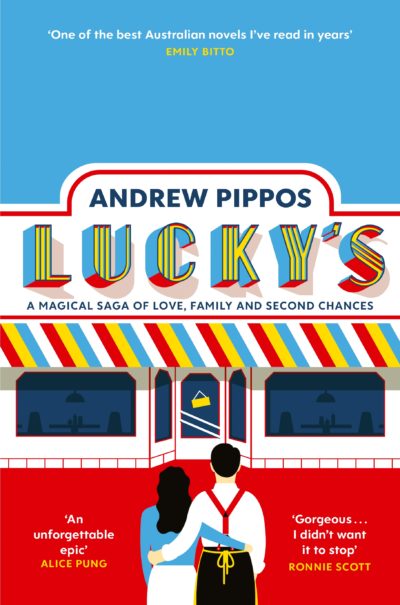 Described as a state-wide ‘book club’, NSW Reads will run until 17 of February 2021, with library members across NSW encouraged to read Pippos’s debut novel.

‘After a year that has been so isolating, it’s wonderful for readers to be able to come together and all read the same book,’ said NSW Public Libraries Association executive officer Adele Casey.

‘We are thrilled that Lucky’s is our pick for the first NSW Reads program. The librarians of New South Wales felt it was important to choose a novel with far reaching appeal,’ said Casey. ‘Lucky’s will resonate and deliver a sense of nostalgia to Australians of all ages in both metro and regional areas.’