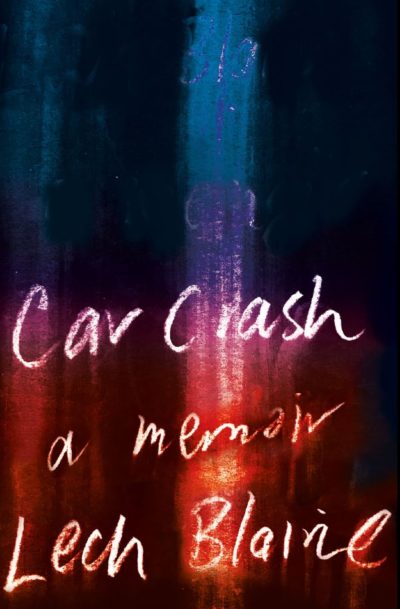 In 2009, 17-year-old Lech Blaine and six of his friends were driving home together in Toowoomba. The driver swerved and was hit by an oncoming car. Blaine, who was sitting in the front passenger seat, walked away from the crash totally unscathed. One of his friends died at the scene, and a number more died in the days that followed. In the first portion of this book, Blaine recounts the crash and its aftermath. His prose is engaging, honest and self-reflexive, but his account of the broken bodies of his friends at the crash site, of their deaths and their heartbroken families, is distressing to read. As the narrative moves away from the direct fallout of the crash, Car Crash shifts from being a sharp analysis of a life-defining tragedy to a coming-of-age memoir. Blaine widens his focus to the frustrating and painful media rumour mill—in which strangers blame or misrepresent the boys involved in the accident—and how this shapes his young adult life. Car Crash is an accomplished debut that dissects ideas of grief, mateship, survivor’s guilt, stifling masculinity and class in regional Australia, and will be appreciated by fans of Don Watson, Corey White and Chloe Hooper.

Ellen Cregan is a bookseller and writer from Melbourne.