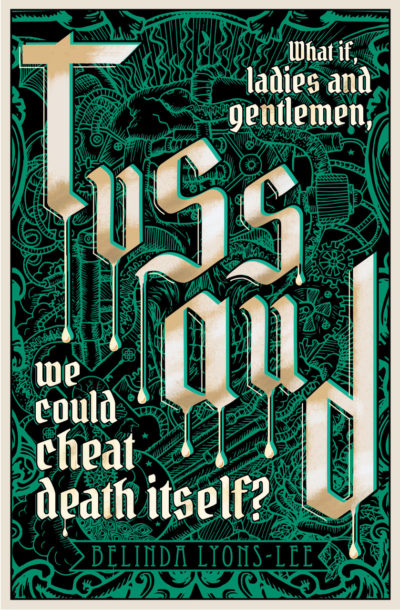 Madame Tussaud is synonymous with wax figures of the famous and infamous and also with the uncanny-valley discomfort that such figures evoke. This book takes the documented strange life of Marie Tussaud, adds a little supposition and invention, and turns it into tale of guilt, betrayal, science and superstition. Having survived the French Revolution by making death masks of the executed, Marie is in Regency London and working with a magician of dubious morals. His mechanics and her skill with wax combine to create a disturbingly lifelike automaton Marie Antoinette. But the show they build around it brings disaster rather than fame or fortune. Then an eccentric duke requests a special commission, an automaton to his own specifications, the work to be conducted in his large isolated manor house. What follows is wonderfully eerie and ticks all the boxes for great Gothic fiction: noises in empty corridors, mysterious happenings, suspicious servants and secrets that are begging to be told. None of the layered and complex characters are quite what they seem and after the surprising ending you’re left, just like them, wondering if what you’ve seen was the product of science or something supernatural. Tussaud reads like the attic child of Daphne du Maurier and Robertson Davies, perfect for fans of Sarah Perry, Bridget Collins and Susan Hill.