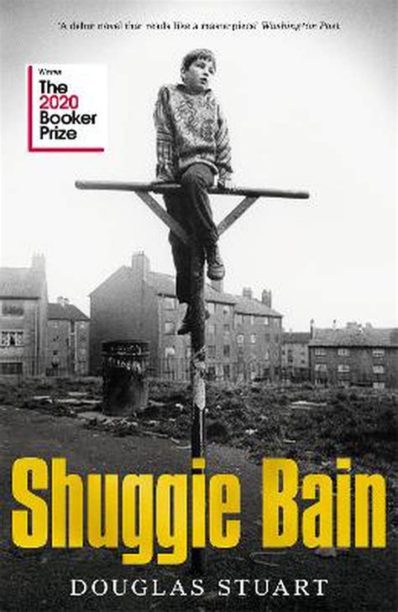 Stuart’s novel, which also won the debut book of the year award, won the top award ahead of Maggie O’Farrell, who won the fiction award for Hamnet (Tinder Press), and David Olusoga, who won the children’s illustrated and nonfiction prizes for Black and British: A short, essential history (Macmillan Children’s Books).

Books of the Year chair Alice O’Keeffe said: ‘The success of Shuggie Bain is testament not only to Douglas Stuart’s extraordinary writing but also to the commitment and enthusiasm of publisher Picador, which acquired the novel after a dozen other UK publishers turned it down.’ ‘The story of Shuggie and his love for his alcoholic mother Agnes is one that readers and critics have taken to their hearts, as did our judges on the day,’ added O’Keeffe.

The other award winners were:

Fiction: pageturner of the year

For the full lists of winners, see the Bookseller website.