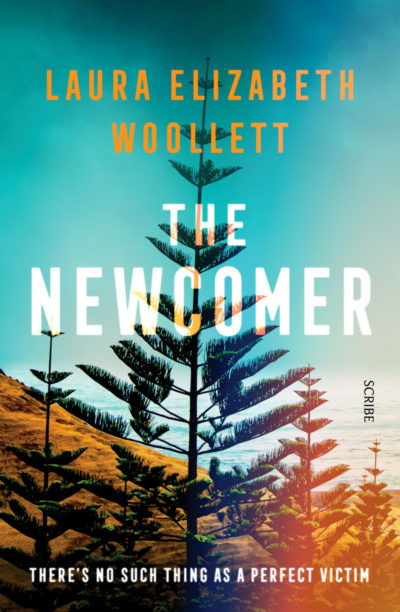 Paulina Novak is a bad-girl bogan archetype in early 2000s Sydney. Stuck in a rut, she moves on a whim to Fairfolk Island, a fictional Pacific island known as a tourist spot ‘for newlyweds and nearly-deads’. Her mother Judy visits one Easter weekend and, together with Paulina’s landlady Vera, discovers that Paulina has been murdered. This is where The Newcomer, Laura Elizabeth Woollett’s third novel, begins in earnest: as the narrative flits from past to present and back again via various points of view including those of Judy, Vera, Judy’s sister Caro, Paulina’s boyfriend’s daughter and Paulina herself, a full picture slowly emerges as to who the killer could be. Woollett’s storytelling is dexterous—she has a keen sense of place and dialogue, evoking a Kath & Kim-esque fish-out-of-water story as she illustrates the relationships between Fairfolk Island’s many locals and Paulina, a ‘mainie’ who is as strange to them as they are to her. Beneath this also lies a story of a straight, cisgender woman trying to understand her place in a patriarchal world, as she navigates her own desire, the male gaze and her friendships with the women around her, and who continues to be victim-blamed even after her death. Despite there being some misses in the way Woollett depicts the book’s Pasifika characters—they mostly seem to function as side characters who provide emotional support to Paulina and Judy—this is compelling neo-crime reminiscent of Emily Maguire’s An Isolated Incident or J P Pomare’s In The Clearing.