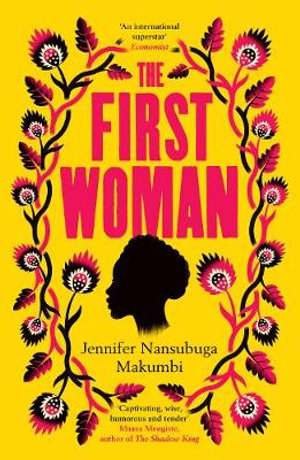 In the UK, the winners of the 2021 Jhalak prizes, which recognise ‘authors who feel that their work is often marginalised unless it fulfils a romantic fetishisation of their cultural heritage’, have been announced, reports the Bookseller.

Novelist and short story writer Jennifer Nansubuga Makumbi won the fifth Jhalak Prize for Book of the Year for her ‘magnetic and extraordinary’ novel The First Woman (Oneworld). YA author Patrice Lawrence won the inaugural Jhalak Children’s and Young Adult Prize for her ‘unapologetic celebration of teen culture’ Eight Pieces of Silva (Hodder Children’s Books). They each receive £1000 ($1820).

Prize director Sunny Singh said the two winning titles are ‘very different books in terms of readers they address, the styles they develop and themes they explore but they both confront terrible realities, ask painful questions and experiment playfully with form, style and language’. ‘Most of all, they both find strength, compassion and resilience in places and times where these seem entirely impossible,’ Singh added.

Makumbi’s and Lawrence’s novels were chosen from shortlists announced in April.