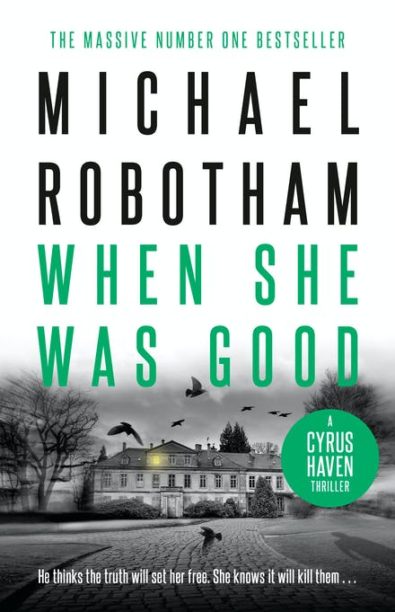 Michael Robotham has won the UK Crime Writers’ Association (CWA) Ian Fleming Steel Dagger award for best thriller for his novel When She Was Good (Hachette).

The judges praised Robotham’s novel as ‘an urgent, poignant and terrifying thriller’. ‘This page-turner will hold your attention until you get to the very last page,’ the judges said.

Robotham has previously twice won the CWA Gold Dagger for best crime novel of the year: in 2020 for Good Girl Bad Girl (Hachette), and in 2015 for Life or Death (Sphere).

Chris Whitaker won this year’s Gold Dagger for best crime novel of the year for We Begin at the End (Bonnier). To see the full list of winners, click here.