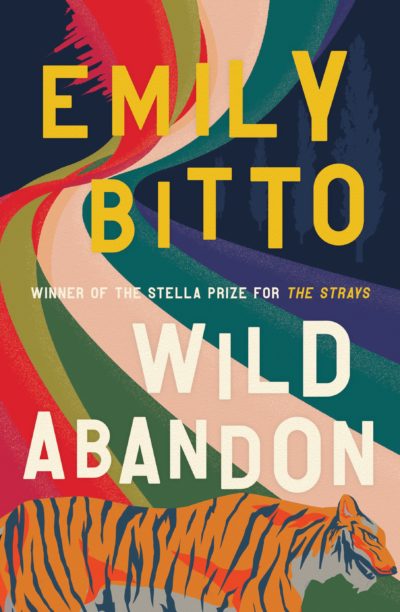 Emily Bitto’s second novel paints a portrait of a young man as he grapples with love, relationships and his place in the world. In the spring of 2011 Will finds himself heartbroken and flees to America in attempt to cure his fractured ego. Eager to lose himself in an America he has romanticised, Will begins his journey in New York City, crashing on the couch of his brother’s childhood friend Paul and his artist girlfriend Justine, who introduces Will to the coke-infused glamour of the metropolis. As Will moves through New York, Bitto unveils an apocalyptic visual of the cityscape—beneath all the bars, parties and art openings lies a metropolis surviving on ‘a false euphoria’. When a drunken mistake brings Will’s time in the city to an end, he finds himself, by chance, in the small town of Littleproud, Ohio. Inspired by the true story of the Zanesville zoo escape, it is here that Will meets Wayne Gage, a mysterious and troubled Vietnam veteran and collector of exotic animals, and the two form an unlikely friendship. As he helps Wayne take care of his exotic animals, Will comes face-to-face with the wild and his own becoming. An epic novel told in lyrical style, Wild Abandon captures the postmodern self in all its fractures and reveals the haunting and raw nature of the world and its inhabitants. Fans of Bitto’s debut Stella Prize-winning novel The Strays will not be disappointed.

Anthea Yang is the editorial assistant at Books+Publishing.