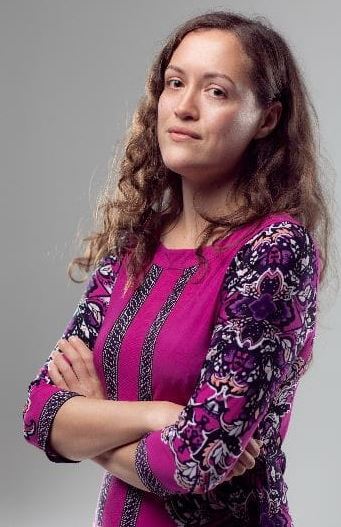 Kake was awarded the prize for her project on the legacy of architect and academic Rewi Thompson (1953–2017; Ngāti Porou, Ngāti Raukawa).

A writer, architectural designer and housing advocate, Kake is the author of Rebuilding the Kāinga: Lessons from Te Ao Hurihuri (Bridget Williams Books). She is a two-time winner of the Warren Trust Awards for Architectural Writing and was a participant in the Te Papa Tupu Māori 2020–21 writer development program. Kake will work with Jeremy Hansen to explore Thompson’s architectural projects.

Of the subject of her project, Kake said: ‘Professor Thompson applied Māori design principles to prisons and social housing projects such as an urban papakāinga at Wiri in the belief that architecture could return a sense of well-being and belonging to people estranged by colonialism. Thompson believed architecture could heal the wairua and mauri of people broken by their circumstances, and created designs for the Mason Clinic, a forensic psychiatric facility, and Ngawha Prison in order to try and prove this.’

The judging panel, consisting of Giovanna Fenster, Vincent O’Malley and Diana Wichtel, said Kake’s application stood out due to its ‘breadth of vision and insight’ and ability to ‘shed light on Māori contributions to the creative sector more broadly’.

The Writers’ Award is open to writers of nonfiction and enables the successful applicant to devote time to a specific project. For more information about this year’s award see the CLNZ website.

For more information on the recipients, see the CLNZ website.

The judging panel chose Yang’s illustration of Mahy’s There’s a King in the Cupboard from a shortlist of five. They applauded Yang’s ‘interesting and curious’ colour palette and ‘how it brought a real sense of whimsy and magic to Mahy’s story’.