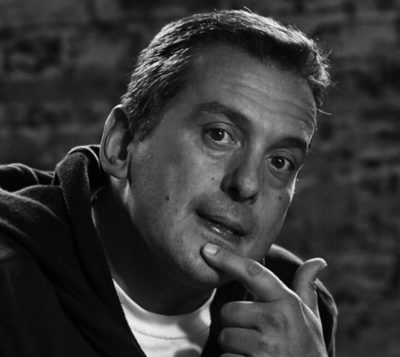 Christos Tsiolkas, Evelyn Araluen and Eloise Grills are the winners in the 2021 Melbourne Prize for Literature, announced on 10 November.

Tsiolkas won the $60,000 Melbourne Prize for Literature for a body of work that ‘has made an outstanding contribution to Australian literature and to cultural and intellectual life’.

Araluen, author of Queensland Literary Awards-shortlisted poetry collection Dropbear (UQP), is the winner of the new $20,000 Professional Development Award, announced this year to fund ‘a project to assist in pursuing the recipient’s writing career’.

Tsiolkas and Grills were each chosen from shortlists of four announced in September. Finalists each receive $1000.

Judges for the 2021 prizes included critic Declan Fry, writer Alice Pung and Sydney Writers Festival artistic director Michael Williams. In what was described as ‘a year of challenge for the community and the arts sector’, the Melbourne Prize Trust said there had been an ‘overwhelming number of entrants’ in 2021.

Now in its 17th year, the annual Melbourne Prize is awarded in the category of literature every three years. The previous winner of the Melbourne Prize for Literature was Alison Lester in 2018.