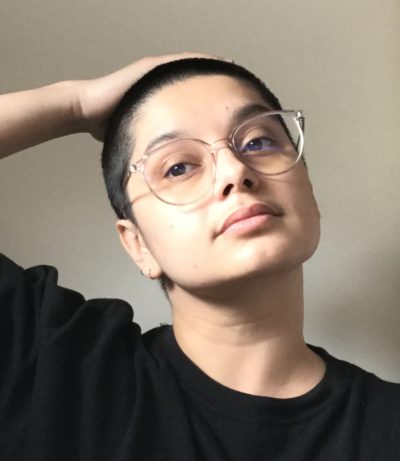 Hassan Abul is the winner of the inaugural $10,000 Liminal & Pantera Press Nonfiction Prize.

‘I’m immensely grateful to the judging panel for finding something shared and resonant in such a personal piece of writing,’ said Abul, ‘and to the Liminal editors for their limitless commitment to forging the most exciting space for new, boundary-pushing work, and for letting me be a part of it.’

The judges said they ‘could not split the two runners-up’, awarding both Mykaela Saunders and André Dao, who equally share the $2000 runners-up prize.

The judges said that the new nonfiction prize attracted ‘an embarrassment of riches’. ‘Those who didn’t make the grand final will enter the archives as brilliant and insightful essays that will strike a chord with many readers.’

In its first year, the prize ‘sought writing on the notion of the archive’. Pantera Press will publish all longlisted pieces in an anthology in 2022, with 100% of profits from the book’s sales going to funding Liminal’s future endeavours.

For more information on the prize and this year’s winner, see the Liminal website.