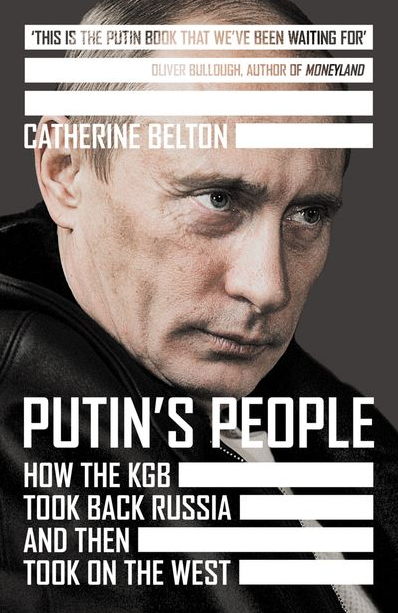 A UK high court judge has ruled that numerous passages in Catherine Belton’s book Putin’s People, published in the UK by William Collins, are defamatory of Russian billionaire Roman Abramovich, reports the Bookseller.

The judge ruled nine of the meanings in 26 contested passages were defamatory, including that claim that Abramovich purchased Chelsea FC on Vladimir Putin’s orders.

In a separate libel claim by oil company Rosneft, the judge found three of the four contested passages were not defamatory of the company and will not proceed.

In response, HarperCollins said it is ‘carefully considering’ the judgements. ‘We are pleased that the judge has found three of the four passages complained of by the Russian state-owned oil giant Rosneft do not bear a meaning defamatory of the company and therefore will not proceed, and that several serious meanings in Mr Abramovich’s claim have also been rejected.’ The publisher added that the ‘preliminary judgement only decides what ordinary readers would understand the relevant passages in the book to mean’ and that a trial is not expected to take place for at least a year.

A spokesperson for Abramovich welcomed the judgement, stating it ‘underscores the need for the false and defamatory claims about Mr Abramovich to be corrected as soon as possible’.