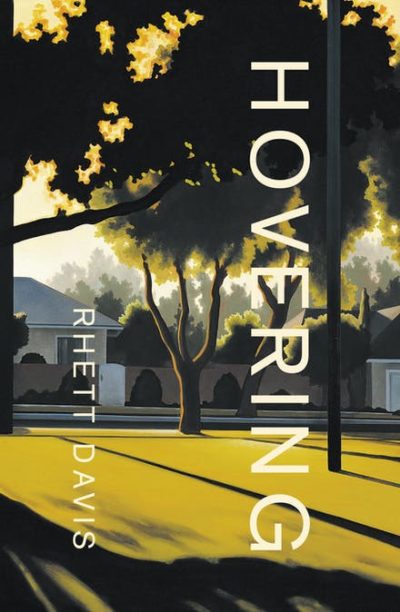 Alice returns to the fictional Australian city of Fraser after 16 years away. The city itself has changed—and continues to change—beyond recognition. Streets, houses and other buildings literally shift and move overnight. Alice, meanwhile, is on the run: the European art collective she was a member of has gone awry, and she and the other artists are being pursued by the federal police of their respective countries. She moves in with her sister Lydia and nephew George, who live in the sisters’ childhood home. Alice’s arrival—and eventual unmasking as a suspected international fugitive—brings chaos to a family that was already struggling to maintain normalcy, and reawakens dormant tension between the two siblings. As an artist, Alice permitted herself to be a fickle friend and an absent sister, aunt and daughter. Back home, she faces a reckoning with a life spent in pursuit of her career and is made to confront everything from her inspiration for being an artist to her attitude towards Fraser and how to mend her relationship with Lydia. This debut novel by 2020 Victorian Premier’s Literary Awards Unpublished Manuscript Award winner Rhett Davis is marked by formal experimentation, with some chapters comprising tables, HTML-style code, forum posts and transcripts in what feels like an attempt at representing the chaotic sense of modern communication overload. The ambitious conceit of a city built from moving parts might divide readers. Fraser’s foundational uncertainty works to create a sense of dread and tension in the lives of its character; however, I found some of the world-building unconvincing at times. Still, Hovering is an interesting book that takes a particular interest in national identity, the legacy of colonialism and the role of art and artists. It joins the fast-expanding category of Australian literature that takes inspiration from dystopian science fiction to consider the future of this country.

Brad Jefferies is the digital editor of Books+Publishing.