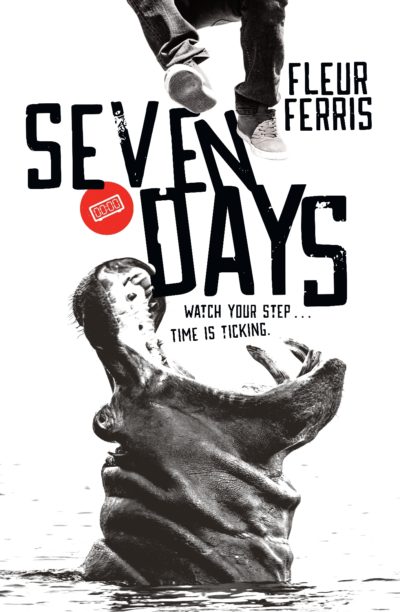 Winner of a Young Australian Best Book Award (YABBA) for her debut YA novel Risk, Fleur Ferris has subsequently built a reputation for dark and compelling YA thrillers. Ferris’s second middle-grade novel after the environmental fairytale Nullaboo Hullabaloo is thematically much closer to her YA novels. Seven Days is a peculiar mix of gothic tropes, ‘boys’ own adventure’ and introspection in rural Australia. The only child of distant parents, Ben Parker is sent to stay with his father’s family for a week in the home town of generations of Parkers. Ben and—with reluctance—his cousin Josh soon find themselves uncovering generations-old family secrets and on the hunt for buried treasure. There are a number of major twists and the novel is action-packed, with Ben and Josh making decisions as extreme as breaking into the zoo in order to solve the mystery in seven days. However, the novel’s greater purpose is exploring the ongoing effects of wrongs committed in the past. The book’s implication that the children of today can make up for the actions of previous generations is a very timely one. It’s a bit of a bumpy ride, but Seven Days will suit readers aged 10 and up who enjoy fast-moving adventure stories like Jack Heath’s ‘Liars’ series.