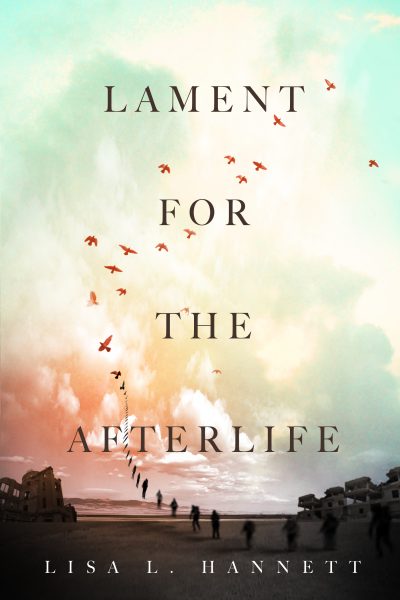 The winners of the 2016 Ditmar Awards for Australian science-fiction, fantasy and horror writing were announced at the Australian National Science Fiction Convention: Contact2016 in Brisbane on 27 March.

The winners, chosen from the 2016 Ditmar Awards ballot, are:

Several other awards were also announced on the night.

The Norma K Hemming Award for speculative fiction that explores the themes of race, gender, sexuality, class or disability was presented to Louise Katz for her novel The Orchid Nursery (Lacuna), with honourable mentions going to Jane Rawson for Formaldehyde (Seizure) and Catherine Jinks for Theophilus Grey and the Demon Thief (A&U). The winner was chosen from a shortlist of seven.

The A Bertram Chandler Award for outstanding achievement in science-fiction was presented to James Arthur (Jocko) Allen and the Peter McNamara Achievement Award went to Rowena Cory Daniells. Both Allen and Daniells were recognised for their contributions to SF fandom.