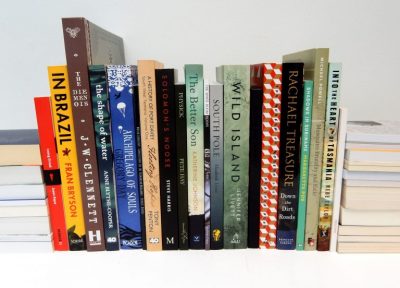 The longlists for the Tasmanian Premier’s Literary Prizes have been announced.

The longlisted works and their authors are:

The shortlists will be announced at an event at the Theatre Royal in Hobart on 14 September, as part of the Tasmanian Writers and Readers Festival.

The shortlists announcement will also include the $5000 prize for the best new unpublished literary work by an emerging Tasmanian writer and the $5000 Tasmanian Young Writer’s Fellowship.