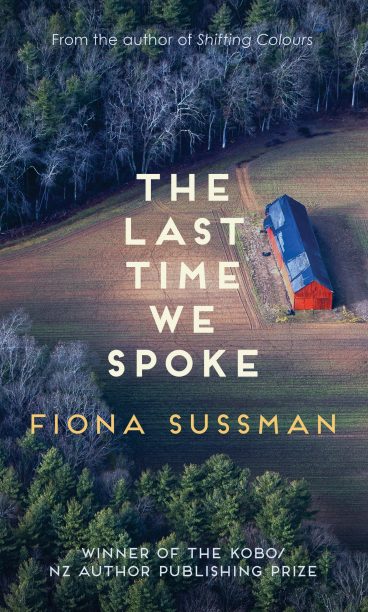 Sussman is the first female author to win the award, which was established in 2010. Her novel about the intertwined fates of a home invasion victim and the perpetrator was chosen from a shortlist of five, with judges calling it a ‘harrowing, touching story that stays with you’.

The inaugural Ngaio Marsh Award for Best Nonfiction went to Michael Bennett’s In Dark Places (Paul Little Books), an investigation into the wrongful conviction of 17-year-old Teina Pora for murder in 1994.

The winners were announced at a ceremony in Christchurch on 28 October.

The Ngaio Marsh Awards are presented annually for the best crime, mystery or thriller writing by New Zealand citizens and residents. The awards are named after Christchurch crime writer Ngaio Marsh.