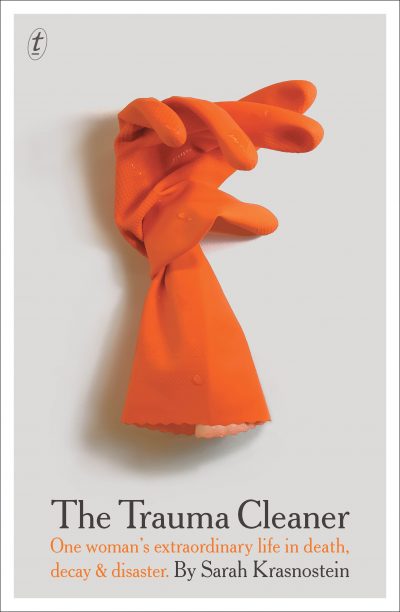 Krasnostein is also shortlisted in the nonfiction category of the 2018 Indie Book Awards, voted on by independent booksellers from around Australia. Booksellers also voted for Jane Harper’s Force of Nature to make the fiction shortlist, alongside Sofie Laguna’s exploration of male power and violence, Choke (Allen & Unwin); Chris Womersley’s historical novel about 17th-century Paris on the cusp of the modern secular era, City of Crows (Picador); and Jock Serong’s political thriller, On the Java Ridge (Text Publishing). See the full Indie Book Awards shortlists here.

The Prime Minister’s Literary Award-winner for fiction, Ryan O’Neill’s Their Brilliant Careers (Black Inc.), has been sold to independent British publisher Eye Books for publication in the UK in April this year. The novel, which was also shortlisted for the Miles Franklin Literary Award, is made up of 16 biographies of fictional Australian writers. O’Neill’s collection of 99 remixes and reinterpretations of Henry Lawson’s short story ‘The Drover’s Wife’, titled The Drovers Wives, has recently been acquired by Brio.