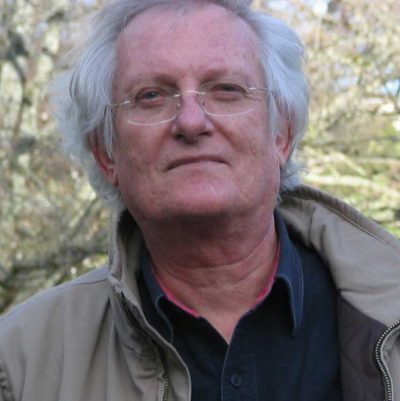 Temple was the first Australian writer to win the Gold Dagger, a major award from the UK’s Crime Writers’ Association, for The Broken Shore in 2007. Truth, the follow-up to that novel, won the Miles Franklin in 2010. Temple also won five Ned Kelly awards, the first of which he won in 1997 for his first book in the Jack Irish series, Bad Debts.

Temple, according to a report from the Australian, was working on a new novel, the third in a series following The Broken Shore and Truth. The novel was possibly going to be named The Light on the Hill, but Temple had not yet submitted the manuscript to his publisher.

Text publisher Michael Heyward described Temple as ‘a defining writer for us’ and ‘the funniest person’, reports the Guardian.

‘Stop all the clocks. We have lost one of the greats. There would be a stampede to work in publishing if you could be sure you would get to publish novels even half as good as Peter Temple’s. He brought the soul of the poet to the demands of the crime novel. He heard us and he saw us and wrote us into his fiction.

‘He gave us a marvellous character, Jack Irish, and two astonishing novels The Broken Shore and Truth. The other books are all merely brilliant. He was the first Australian to win the Gold Dagger, and the first crime writer to win the Miles Franklin.

‘Peter was the most charming curmudgeon you could ever meet. Life without the possibility of ever laughing with him again is a lesser thing. His books will outlast all of us.

‘PT, we salute you. Farewell.’