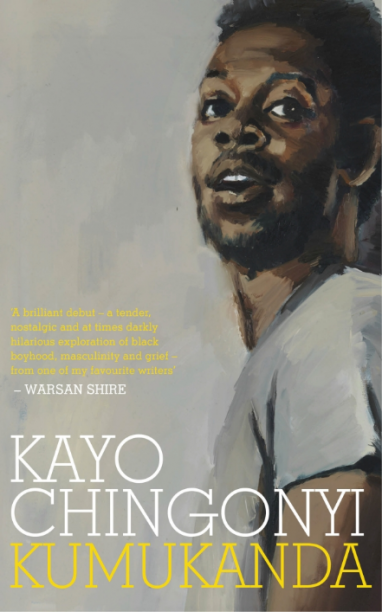 In the UK, Zambian-British writer Kayo Chingonyi’s debut poetry collection Kumukanda (Chatto & Windus) has won the 2018 International Dylan Thomas Prize, worth the £30,000 (A$55,310).

Translating as ‘initiation’, kumukanda is the name given to the rites that a young boy from the Luvale tribe must pass through before he is considered a man. ‘Unlike many other books by immigrant writers discussing memories of the homeland and the sensations of a new country, Kayo’s volume is not a lamentation for what he imagines has been lost, but it’s a new kind of celebration, albeit a vexed one, of the joys of living in a new country,’ said professor and judge Kurt Heinzelman in the Guardian.

Established in 2006, the International Dylan Thomas Prize is awarded to the best literary work in the English language written by an author under 40 and is administered by Swansea University. The shortlist included four debut authors on a female-dominant list, chosen from a longlist of 12.