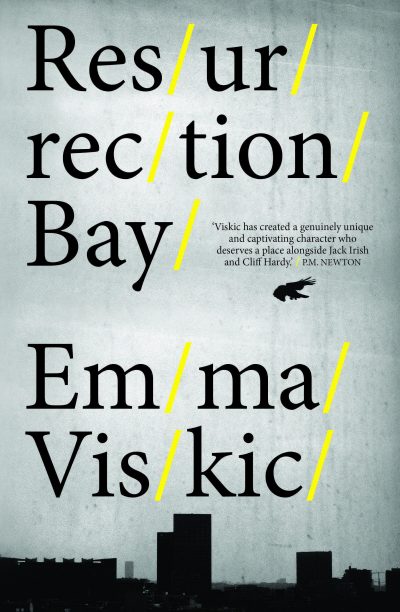 Emma Viskic has been longlisted in two categories in the UK Crime Writers’ Association (CWA) 2018 Dagger awards for her novel Resurrection Bay (Echo).

Australian author Sherryl Clark was also longlisted for the Debut Dagger award for her unpublished manuscript ‘Trust Me, I’m Dead’. Although Clark is best known for her writing for children and young adults, ‘Trust Me, I’m Dead’ is an adult murder mystery that follows a 43-year-old woman who returns to Melbourne in the wake of the murder of her drug-addict brother, and is quickly entangled in the mystery surrounding his life and death.

The Dagger awards are open to an author of any nationality, for a book first published in the UK in English during the judging period. The shortlists will be announced in July, and the winners will be announced at an awards dinner in London on 25 October.