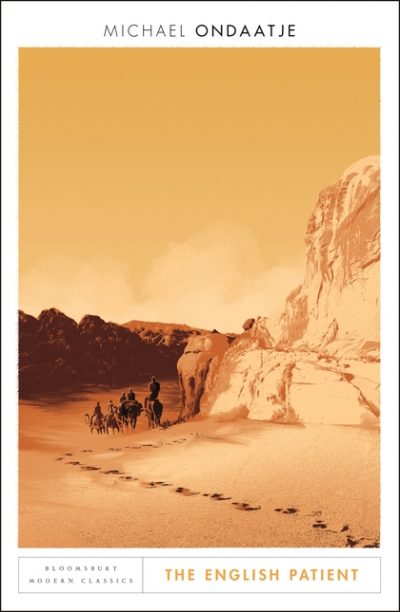 Michael Ondaatje’s 1992 novel The English Patient (Bloomsbury) has won the Golden Man Booker Prize, which awards the best work of fiction from the last five decades of the Man Booker Prize.

The one-off award, which was launched to mark the Man Booker Prize’s 50th year, was voted on by the public following the announcement of the shortlist in late May.

The shortlist was decided on by five judges, each of whom was tasked with reading the winning novels from one decade of the prize’s history. Novelist and judge Kamila Shamsie chose Ondaatje’s novel from the winners in the 1990s, describing the book as ‘intricately (and rewardingly) structured, beautifully written, with great humanity written into every page’. ‘Few novels really deserve the praise: transformative. This one does,’ said Shamsie.

Speaking at the winner’s announcement at the Man Booker 50 Festival in London, Ondaatje said he had not reread The English Patient. According to reports by the Guardian, Ontaadje went on to say, ‘Not for a second do I believe this is the best book on the list, especially when it is placed beside a work by V S Naipaul, one of the masters of our time, or a major work like Wolf Hall … I suspect and know more than anyone that perhaps The English Patient is still cloudy, with errors in pacing.’