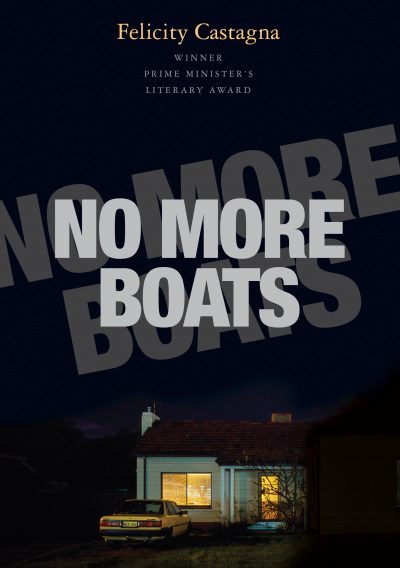 ‘No More Boats’ to publish in the US

Sydney-based small press Giramondo has sold North American rights to Felicity Castagna’s Miles Franklin-shortlisted novel No More Boats to Europa Editions. Acquiring editor-in-chief Michael Reynolds said the novel—which tells the story of an Italian-Australian immigrant family set against the backdrop of the refugee crisis in Australia—explores issues that are more prominent in nonfiction than fiction around ‘immigration, xenophobia, protectionism, racism, media manipulation, unchecked urban property development, the precariousness of the working poor’. (For more on Giramondo, see the Profile.)

Allen & Unwin has sold UK, Europe and Commonwealth (excluding ANZ) rights to Sofie Laguna’s The Choke—about a child ‘caught up in the toxic world of bastardised masculinity’—to London-based Gallic Books.

Melbourne University Publishing has sold UK and Irish rights to Germaine Greer’s On Rape to Bloomsbury UK, with other international deals in negotiation. In her controversial essay, Greer writes that ‘centuries of writing and thinking about rape—as inflicted by men on women—have got us nowhere’.