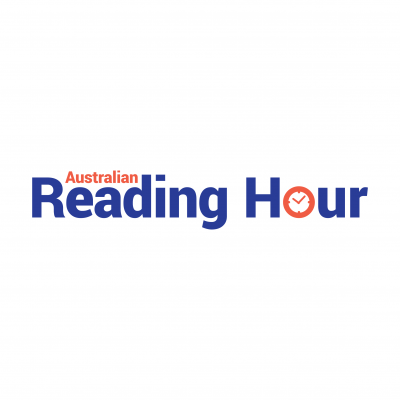 More than 1240 organisations and 2324 readers registered to participate in Australian Reading Hour (ARH) on 20 September, a huge increase in participation from last year’s inaugural campaign.

The campaign, which encourages Australians to read for an hour to celebrate the benefits of reading, included 112 events, including 37 author events, with this year’s theme of ‘Make a date with a book’.

A five-month social media campaign has grown ARH’s audience by over 75% compared to last year, according to an ARH spokesperson. Trending hashtags on Twitter related to the event included #ReadingHour and #TaketheTime.

ARH chair and Hachette CEO Louise Sherwin-Stark said: ‘We were absolutely thrilled with the political, community, industry, media and social media response to the Australian Reading Hour this year. We’ve extended our reach and trended at number one all day on Twitter, and seen much more evidence of grass roots engagement.’

A number of authors were involved in this year’s campaign. Australian Children’s Laureate and ARH ambassador Morris Gleitzman read to over 210 children from three Melbourne primary schools at an ARH event at the Wheeler Centre in Melbourne. Gleitzman also reminded us that reading is not just for children, saying, ‘As adults we’re busy, we’re distracted, we should make time to reprioritise to read to and with children but also take time to read ourselves.’

Writers Mick Elliott and Oliver Phommavanh appeared at an event in the small New South Wales town of Yetman, near the Queensland border, after a school in the town asked to be involved in ARH.

Learn more about the event on the ARH website.