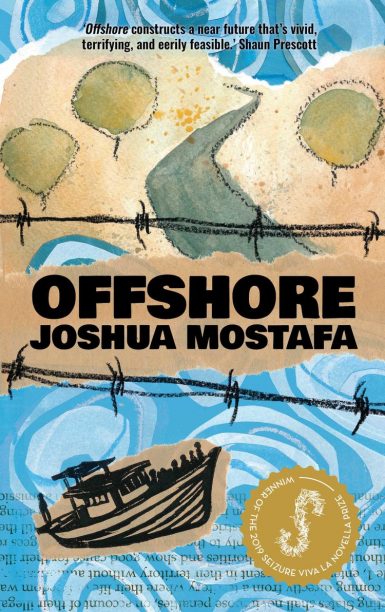 Mostafa was joint winner of Seizure’s seventh annual Viva La Novella competition, with Carly Cappielli for Listurbia. Offshore, which is set in a very near future Sydney, follows an academic who pays people smugglers to help him escape overseas when the city begins to collapse into chaos.

Sen-Gupta said: ‘I want to continue to tell important Australian stories and I found Joshua Mostafa’s powerful award-winning Offshore the perfect option. A Sydney-set, dark and chilling cli-fi thriller, in a not too distant future that is absolutely plausible given the way things are going.’

Sen-Gupta’s third and most recent film Slam had its theatrical release this month, following its Australian premiere at the Sydney Film Festival earlier this year.