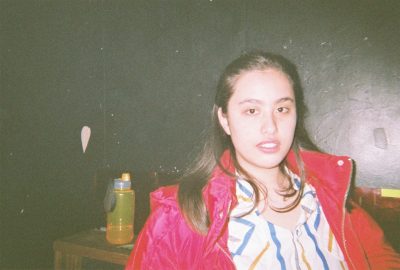 De Zilva described ‘Let’s Eat 食飯!’ as ‘an ode to my wonderful family’. ‘Let’s Eat basically details our real life—there’s nothing unfiltered there—it’s just us, the way we lived, spoke and interacted with each other,’ said De Silva. ‘It’s autobiographical to our experiences as migrants in Adelaide and how we adapted to the suburban mundanity of a small town as opposed to the skyscrapers and politics of Hong Kong. It’s about the liminality between two homes and two cultures, which I think is pertinent given the events occurring in Hong Kong right now.’

As previously reported by Books+Publishing, Express Media partnered with Deakin University to present the 2019 Nonfiction Prize for Young Writers, after the prize began as a joint venture between Scribe and Express Media in 2013.