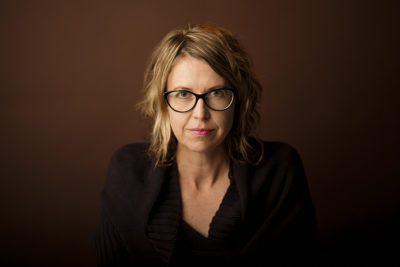 McDougall, a publicist and literary manager whose books Tess and The Invisible Rider are published by Victoria University Press, is a previous recipient of the 2013 Creative New Zealand Louis Johnson New Writer’s Bursary. She is currently working on another novel.

Runner-up for the prize was ‘Girl’ by Blaze Forbes and the second runner-up was ‘Bigger Fish to Fry’ by Katie Newtown, with ‘Abscission’ by Tehnuka Ilanko, ‘Robert’ by Bridget Haug and ‘Polwygle’ by Harriet Sanders highly commended.

Twenty-year-old writer Russell Boey won the $NZ1000 (A$934) under 25 category of the prize for his story ‘Nineteen Seconds’. Highly commended were ‘Five-Year Plan’ by Tate Fountain and ‘She who is’ by Susanna Elliffe.

The competition, sponsored by Penguin Random House NZ and the Michael King Writers Centre, featured increased prize money this year, and also ran a webinar series for emerging writers with support from the Mātātuhi Foundation.