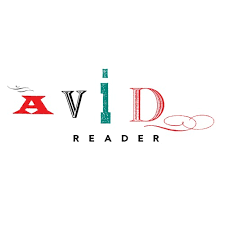 Avid Reader shortlisted for LBF Bookstore of the Year

Brisbane bookshop Avid Reader has been shortlisted for the bookstore of the year award at the London Book Fair (LBF) International Excellence Awards.

Avid Reader, which was recently named bookshop of the year at the 2021 Australian Book Industry Awards, is one of three bookshops shortlisted for the LBF Bookstore of the Year, along with Romania’s Cărturești and Portugal’s Livraria Lello. As previously reported, Unity Books Auckland was the winner of the 2020 award.

The International Excellence Awards, which are held in partnership with the UK Publishers Association, are presented in 16 categories, including academic and scholarly publishing, audiobook publishing and educational publishing, alongside awards for library of the year and literary festival of the year.

Fifteen countries are represented on this year’s shortlists, the US leading with four nominations followed by India and Germany with two apiece. The winners will be announced in May, ahead of virtual events with the winners as part of the London Book Fair in June. For more information about the awards, click here.