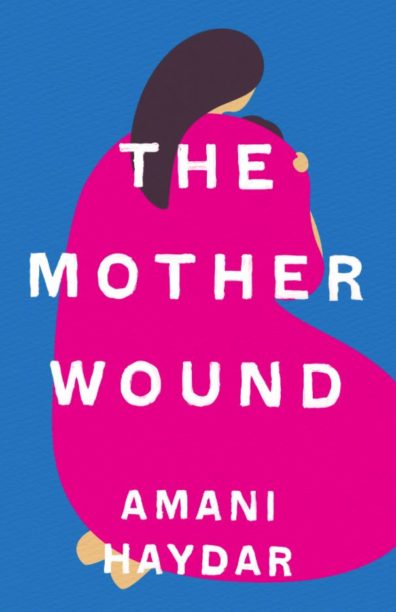 Like her own mother before her, Amani Haydar lost her mother young. In 2006 Haydar’s grandmother was killed in the 2006 Israeli–Lebanese conflict. In 2015 Haydar’s mother was murdered by her husband—Haydar’s father—just months before the author gave birth to her first child. The Mother Wound is an accomplished debut memoir that skilfully weaves these two stories across time and space. Like Bri Lee, author of Eggshell Skull, Haydar is both a lawyer and a victim of crime, bringing her legal acumen and lived experience to bear on her father’s subsequent trial, which is reported with rage, a critical eye and genuine suspense. Like Chloe Higgins’s The Girls, The Mother Wound is also an intimate work about family, grief, art and gender, inviting the reader to step with the author into the uncertain space of learning how to live after the worst happens. Not since Alice Pung have I read a memoir depicting intergenerational trauma—from war, violence, displacement and migration—so complexly. Haydar’s work is also refreshing because it draws out links between state violence and men’s violence against women, ingeniously pre-empting and dismantling racist stereotypes about Middle Eastern men. Through her clear-eyed prose, Haydar refuses to let the reader retreat into the idea that any woman anywhere is truly safe. The Mother Wound is a powerful repudiation of patriarchy as a transnational phenomenon, and a loving tribute to Haydar’s mother and teta.

Eda Gunaydin is a Turkish–Australian essayist. You can find her work in Meanjin, the Sydney Review of Books, the Lifted Brow and elsewhere. Read her interview with Amani Haydar about The Mother Wound here.