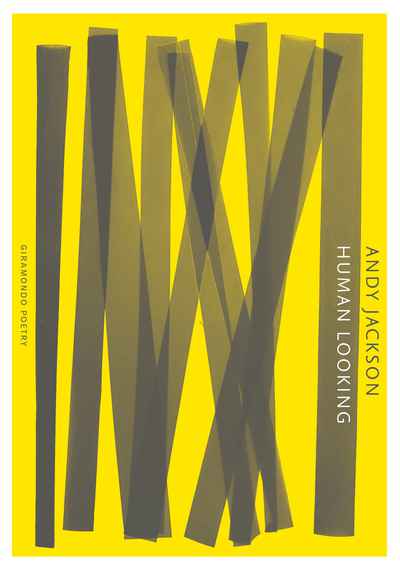 The Australian Literature Society (ALS) Gold Medal has been awarded to Andy Jackson for his book of poetry Human Looking (Giramondo).

The judges praised Human Looking, chosen from a shortlist of six, as a ‘sharp and brilliant collection’. ‘With powerful poetic skill and infinite compassion, this book illuminates the world differently and gives us a new way to see.’

Jackson said: ‘This is a really special occasion, especially for a poet such as myself … We spend a lot of time working on our poems not really thinking about what recognition we might receive.’

The winner of this year’s medal was announced at the annual gathering of the Association for the Study of Australian Literature, which also featured three further awards, chosen from shortlists announced in May.

The Mary Gilmore Award for the best first book of poetry was given to Jelena Dinić for In the Room with the She Wolf (Wakefield), the Magarey Medal for biography was presented to Bernadette Brennan for Leaping into Waterfalls: The enigmatic Gillian Mears (A&U), and the A D Hope Award for best postgraduate paper was presented to Sam Cox for his essay on Patrick White.

Established in 1929, the ALS Gold Medal is Australia’s longest-running literary award and recognises the best contribution to literature in Australia in the preceding calendar year. Past recipients of the medal have included Patrick White, Thea Astley, David Malouf, Christos Tsiolkas, Alexis Wright and most recently Nardi Simpson for Song of the Crocodile (Hachette).