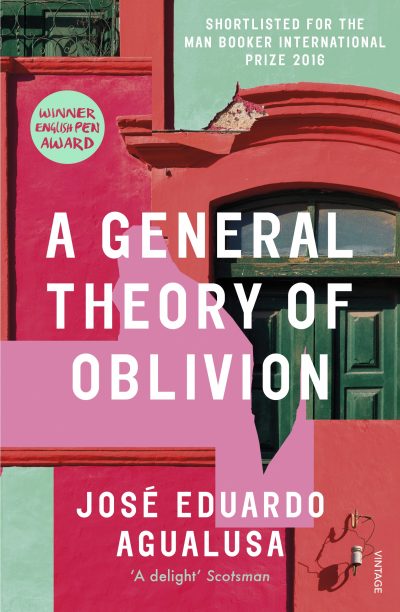 Agualusa’s novel about an exiled Portuguese woman who has bricked herself into her apartment for 30 years only for the outside world to seep back into her life is the ninth title in translation to win the award and the first originally written in Portuguese. The €100,000 (A$147,900) prize will be shared between the author (€75,000) and translator Hahn (€25,000).

The judges praised Agualusa for ‘giving his readers both understanding and hope, taking Angolan stories and making them universally applicable’.

Agualusa said he hopes the book will combat the ‘fear of the other’. ‘This theme couldn’t be more current. If my winning the prize contributes in some way to a debate and helps fight xenophobia, I would be even happier.’

Hahn said he will donate half of his winnings to fund a new prize for debut literary translation, the TA First Translation Prize, run by the UK Society of Authors.

A General Theory of Oblivion was chosen from 147 titles, nominated by libraries in 110 cities in 40 countries, which included several Australian titles. A shortlist of 10 titles was announced in April.

For more information about the award, visit the website here.