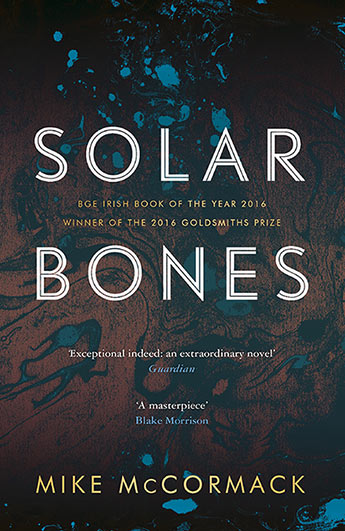 McCormack’s novel, which consists of a single novel-length sentence about a middle-aged Irish engineer who returns as a ghost for one day on All Soul’s Day, was chosen from a shortlist of 10 for the €100,000 (A$155,950) prize.

The judges praised McCormack’s novel for being ‘formally ambitious, stylistically dauntless and linguistically spirited’, declaring it to be ‘a novel of extraordinary assurance and scope’. The book also won the Goldsmiths Prize in 2016, and was longlisted for the Man Booker in 2017.

McCormack said it was a ‘wonderful honour’ for his novel to have been chosen ‘from such a wealth of world literature’.

The award is presented annually for a novel written in English or translated into English, nominated by library systems in major cities around the world. First established in 1994, the award is now wholly funded by Dublin City Council.