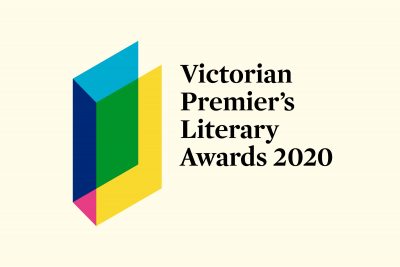 The shortlists for the 2019 Victorian Premier’s Literary Awards have been announced.

The winners will be announced at a ceremony in Melbourne on 30 January 2020. The winners in the categories of fiction, nonfiction, poetry, drama and young adult each receive $25,000, while the winner of the unpublished manuscript prize receives $15,000.

The winners of each of the seven award categories go on to contest the $100,000 Victorian Prize for Literature. A people’s choice award, worth $2000, will also be announced on the night.

Last year, writer, journalist and Iranian refugee Behrouz Boochani won the $100,000 Victorian Prize for Literature for his book No Friend But the Mountains: Writing from Manus Prison (Picador).

For more information about the awards, see the Wheeler Centre website.