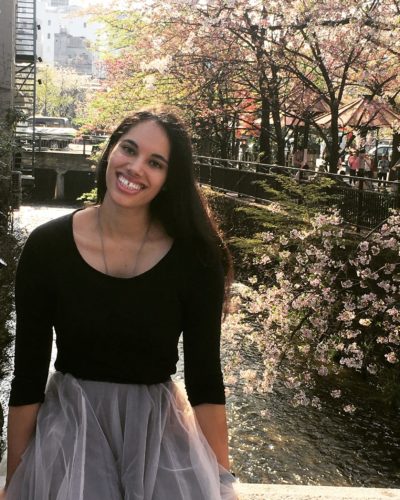 Aisling Smith has won the 2020 Richell Prize for Emerging Writers for her fiction manuscript ‘Petrichor’.

The judges said ‘Petrichor’ ‘announces an assured and evocative new Australian literary voice’. ‘Smith, using the disintegration of a marriage, explores powerful themes around communication, race, culture and family,’ the judges said. ‘Aisling’s writing is evocative and sophisticated, and the story is one all the judges want to read much more of.’

‘It’s been a year of such widespread isolation for everyone,’ Smith said in accepting the prize. ‘Certainly, that’s been my own experience of the pandemic. And this has been echoed in the experience of writing, where an already solitary activity has had to proceed with very little engagement with community, often feeling directionless or even as though you are writing into a void. Against this backdrop, winning the Richell Prize feels to me like a moment of real connection.’

Smith’s entry chosen from a shortlist announced last month and a longlist announced in September. She receives $10,000 and a mentorship with a Hachette publisher to help develop the work to publication.