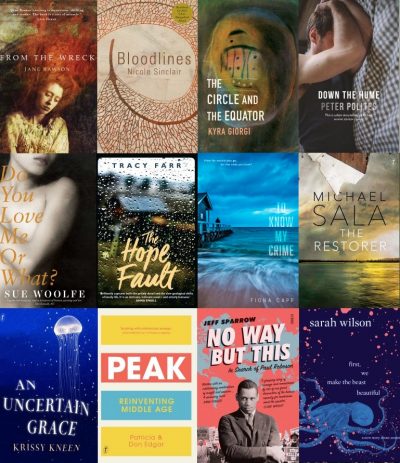 Reviewer Alan Vaarwerk describes Rawson’s novel as ‘a masterpiece’. ‘From The Wreck borrows from science-fiction, history and magical realism, forming a whole that is utterly unique and distinctly Australian,’ he writes.

Brad Jefferies also recommends Sala’s The Restorer, about a young family who arrive in Newcastle ‘under strained circumstances’. ‘Every relationship between the family members is frayed, and the tension is drawn out in small conflicts over the course of the year, with characters unable to forgive past actions that others want forgotten.’