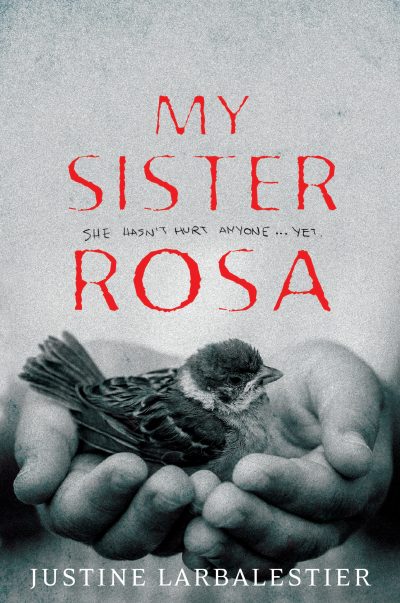 Following on from her recent joint win at the Prime Minister’s Literary Awards (PMLAs), Wendy Orr has taken out another major prize for Dragonfly Song (Allen & Unwin). Orr’s Minoan-era historical epic won the A$15,000 children’s literature prize at the biennial Adelaide Festival Awards for Literature, which were announced at a ceremony on 3 March as part of Adelaide Writers’ Week. My Sister Rosa by Justine Larbalestier, also published by Allen & Unwin, took out the A$15,000 young adult fiction prize.

Also in awards, Australian publishers Quirky Kid and Typefi have each been shortlisted for the London Book Fair (LBF) International Excellence Awards. Quirky Kid—nominated for both the Educational Learning Resources Award and the Educational Initiatives Award for its anxiety program for children called BaseCamp—is one of the publishers on the collective ‘Hello from Australia’ stand at Bologna this year (see editorial).