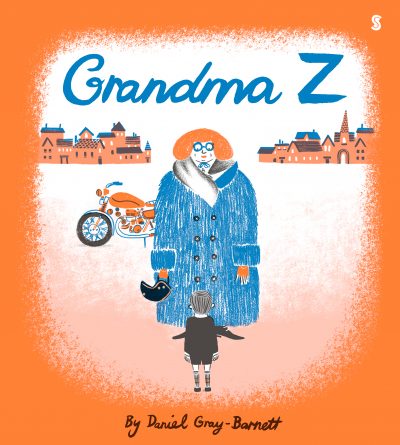 The winners of the Children’s Book Council of Australia (CBCA) Book of the Year Awards have been announced. The winning titles are:

Eleni Hale has won the Readings Young Adult Book Prize for her YA novel Stone Girl (Penguin), about a young girl who becomes a ward of the state after the death of her mother.

Five Australian YA novels are in the running for the Gold Inky Award, selected by a panel of eight teen judges from around Australia. They are: Hive (A J Betts, Pan), A Thousand Perfect Notes (C G Drews, Orchard Books), Amelia Westlake (Erin Gough, Hardie Grant Egmont), Whisper (Lynette Noni, Pantera) and After the Lights Go Out (Lili Wilkinson, Allen & Unwin).

The shortlists have also been announced for the Environment Award for Children’s Literature, presented annually to fiction and nonfiction books that ‘foster a love of wild places and wildlife in young Australians’ and ‘encourage a sense of responsibility for our natural world’.