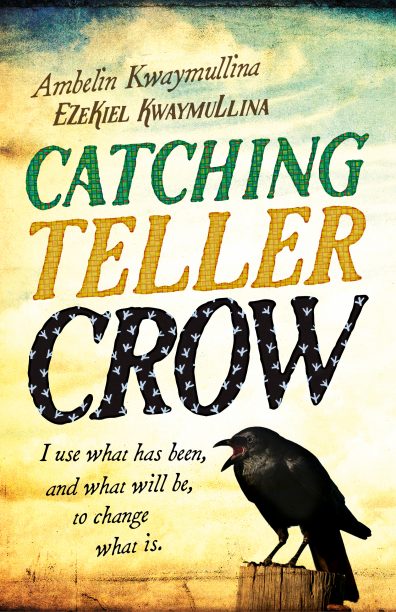 Ambelin and Ezekiel Kwaymullina’s YA novel Catching Teller Crow (Allen & Unwin) has won a Victorian Premier’s Literary Award and received a shortlisting for the Indie Book Awards. The YA novel, which recently sold into the UK and US, is pitched as a ‘totally addictive ghost story, crime story and thriller, told half in prose and half in verse, from two of the most exciting Aboriginal voices in Australia’.