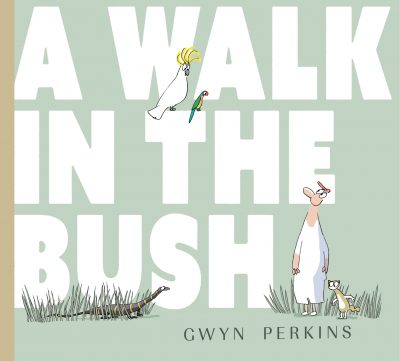 The winners and honour books for this year’s Children’s Book Council of Australia (CBCA) Book of the Year Awards, one of the most influential awards on the Australian children’s book scene, have been announced.

Vikki Wakefield’s Ballad for a Mad Girl (Text) and Allison Rushby’s The Turnkey (Walker Books) have won the YA and children’s novel categories, respectively, at the Davitt Awards for the best crime books by Australian women.

Shortlists have also been announced for the Inky Awards for YA literature, which are chosen by a panel of teen judges, and the Speech Pathology Australia Book of the Year Awards, which aim to ‘promote quality Australian books that help children get the best, most literate start in life’.