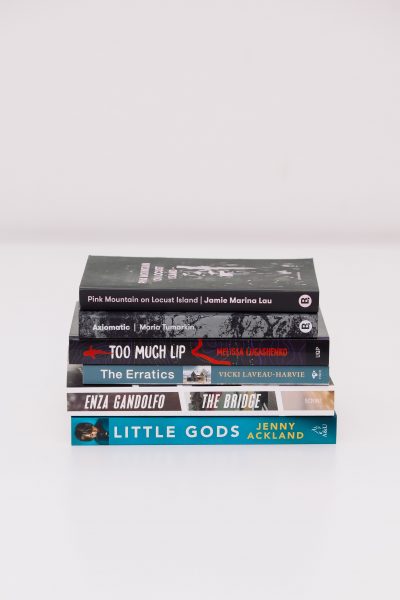 The shortlist for the 2019 Stella Prize has been announced.

Small presses dominate the list, with four of the six shortlisted titles published by small, independent presses (two from Brow Books, and one each from Scribe and UQP), while Vicki Laveau-Harvie’s memoir The Erratics was originally published by small press Finch Publishing before it was acquired by HarperCollins imprint Fourth Estate. The sixth shortlisted title is from Australian independent Allen & Unwin.

Each shortlisted author receives $3000 in prize money, as well as a three-week writing retreat on the Victorian coast, supported by the Trawalla Foundation.

Chair of judges Louise Swinn said: ‘This is an incredibly diverse knot of books, with broad subjects showing that identity is shaped across many continents and informed by many cultures. Nonfiction and fiction works stray from their formal constraints as authors give authentic voices to those who are otherwise under-represented. The books on this shortlist inform and entertain, and while they speak absolutely to our moment, their insights are timeless.’

Worth $50,000, the Stella Prize is presented for the best work of fiction or nonfiction by an Australian woman published in the previous calendar year. The shortlisted titles were chosen from a longlist of 12 announced in February and the winner will be announced at a ceremony in Melbourne on 9 April.